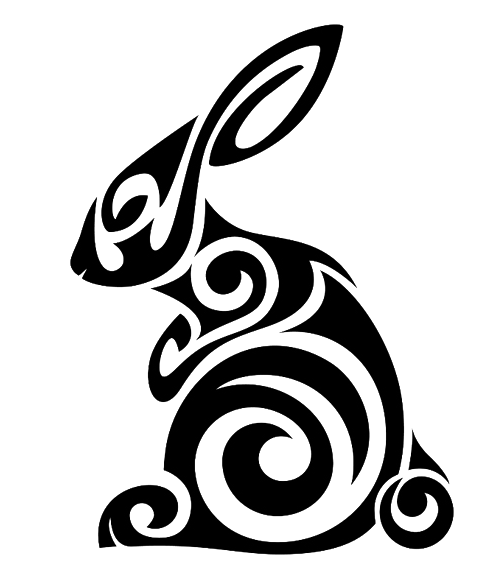 The common European rabbit (Oryctolagus cuniculus) was released into New Zealand’s pristine, environment from the 1830s through until the 1870s.

While the intention was to provide food and sport, European settlers’ so called “Naturalisation Societies” triggered rabbit plagues and quickly caused nothing short of an ecological disaster.

Rabbit plagues are to this day common place, as the pests have few natural predators and a climate suited to long breeding seasons.

With female rabbits giving birth to as many as 45 kits a season and with the ability of spring rabbits to reproduce in the same season, left unchecked, populations can increase eight to tenfold per year.*

For nearly a century rabbits provided for a New Zealand meat and fur export industry. It was the days when wearing fur was commonplace and ‘Rabbiter’ was a viable occupation.

However the rabbit industry was de-commercialised in the 1950s as the government of the day believed it discouraged the ultimate aim of eradicating the pest.

Control methods such as bait poisoning and infecting rabbits with fatal diseases come at huge expense, with variable success, and raise pertinent questions about animal welfare.

Some high county farmers sharp-shoot rabbits in an effort to keep numbers down on their properties. The rabbit skins used in Lapin garments are sourced and hand selected from this very necessary eradication process.

As a fashion designer using NZ wild rabbit eco-fur as a responsibly sourced resource it is hoped that a sustainable industry be revived, not only for beautiful garments but for rabbit free hillsides in beautiful Aotearoa, New Zealand. 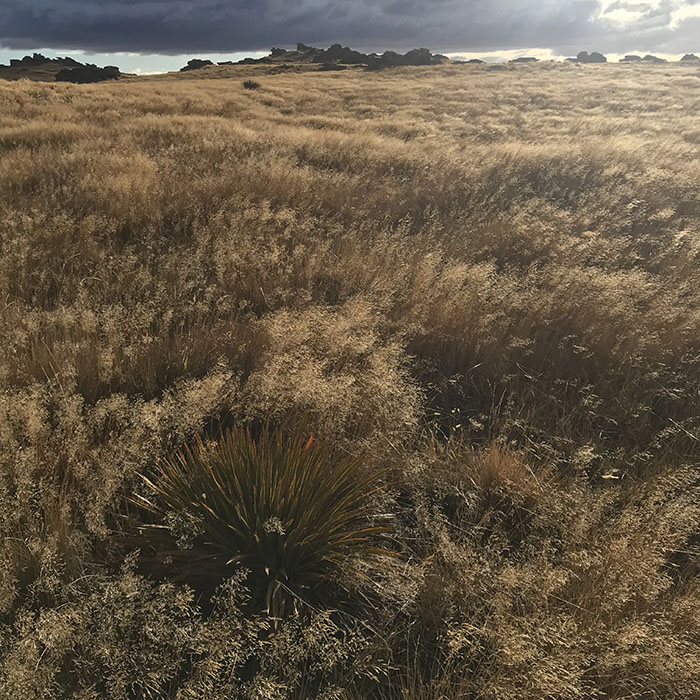 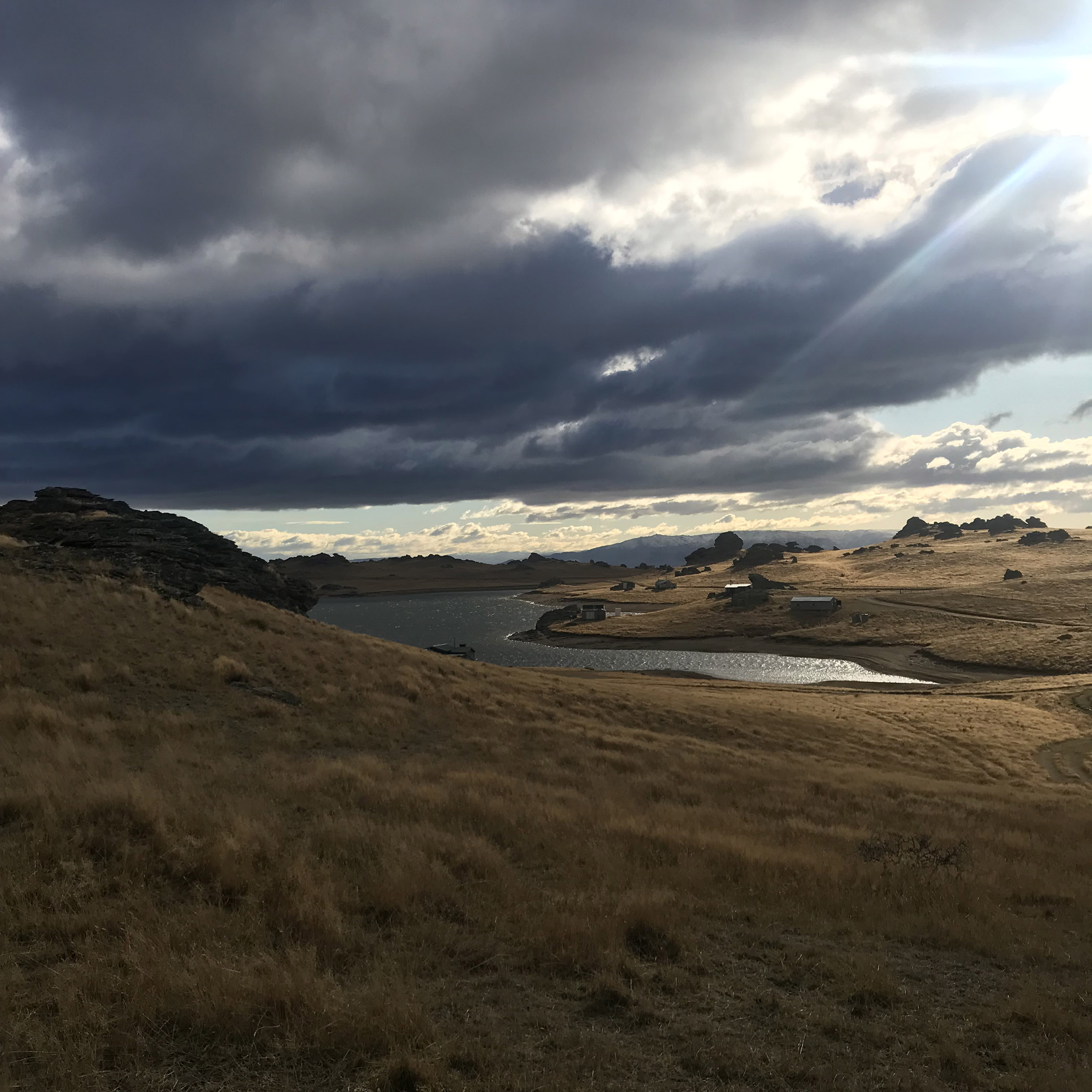 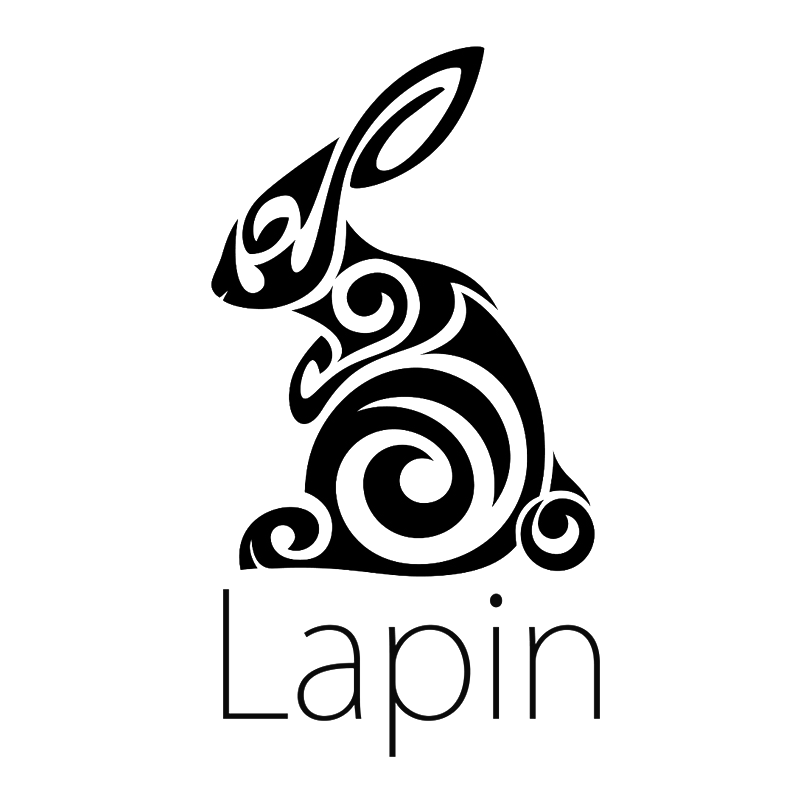